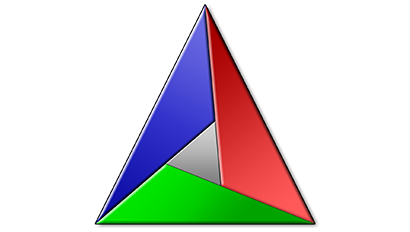 Writing Makefiles is a complicated process. They are powerful tools and, as such, show quite high level of complexity. In order to make typical project development easier higher level tools have been raised. One of such tools is CMake. Think of CMake for Make as C/C++ compiler for assembly language. After the procedure one can find the output in current directory: SampleCmake binary (compiled for your host architecture, cross-compiling is a separate story).

Then you need to reference this library from Main CMakeLists.txt file:

Then you will get: an executable in current directory (SampleCmake) and a library in subdirectory (myLibrary/libMyLibrary.so).

Of course, some "obvious" make targets (as make clean) would work as expected. Others (make install_ might be enabled in a CMake configuration.

Interesting function (also visible in QMake) is the ability to detect changes in CMake project files and autoatically rebuild Makefiles. After 1st CMake run you don't need to run it again, just use standard make interface.

This entry was posted in en and tagged build, linux. Bookmark the permalink.