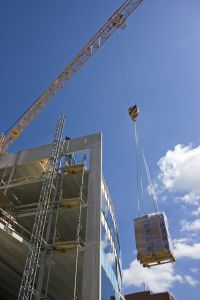 Creating software projects is composed of many activities. One of them (not very appreciated by typical developer) is building process. The activity should create executables or libraries from source code. You may say now: hey, you forget about documentation, generated API specification, installation, deployment, …! As you can see there are many task realised by this activity.

I'll review most popular building tools and will point out their strengths and weaknesses:

You can chain dependencies and make will resolve them properly and build them in correct order.

Make is used for Linux kernel development and (with configure, imake, … support) for many Unix based programs.

This entry was posted in en. Bookmark the permalink.